It's Not You:It's Your Hormones-She is My Mentor and It is so true 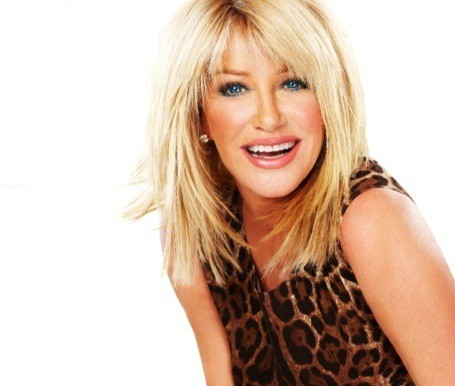 I didn’t think about being thin because I just always was. In fact, I had been so skinny that in the three years I was starring in the fabulous Moulin Rouge extravaganza at the Las Vegas Hilton I wore shorts under my gowns to look fatter! Imagine. Such a problem!
But at around age 35, things started to change. I was exercising constantly while learning new dance numbers and doing strenuous production numbers for my show. But instead of slimming down I was getting a little thick around the middle (not fat, but thick). And my moods changed ... things that normally wouldn’t bother me would make me flare up angrily, especially right before my period. This was completely out of character. I would feel murderous if anyone dared to suggest that I had PMS.
Afterward, as the hormones calmed down, I would feel ashamed and mortified by the way I had acted and by the things I had said. But I still didn’t “get it.” I had no idea I was entering perimenopause. No one was talking about this major passage, certainly not our mothers. In fact, it was their big dark secret, the one they suffered through in silence and with good reason; women of my mother’s era were routinely sent away to sanitariums if they got too “hysterical.”
I knew girls whose mothers had been sent away. No one was shocked or outraged, no one questioned it; it was considered sad but “for their own good.” Imagine! I, being clueless, just figured that in midlife some women went crazy. In fact, they did in a way, but at that time no one understood what was happening, least of all the medical community.
Mood swings, PMS, plus annoying weight gain are part of a language that I could not then understand. I didn’t know that these symptoms were simply a prelude to other changes I was about to experience. I didn’t know the misery that was coming.
No One Warned Me I Was About to Lose “Me”!
My life was good. I was grateful. My TV success had been so unexpected and glorious. I had everything to be happy about. A wonderful husband, a wonderful son, and finally as a family we were working through the barriers of misunderstandings that had been plaguing ours, like so many others at that time who were trying to blend together children who didn’t want new parents or a new “family.” It was new and uncharted territory.
Blending our family was a lot of work. I have to say there were many nights I would lie in the dark wondering if it was all worth    !it. I have to say also that, in retrospect, during the time we were blending our family, not only were my hormones changing but they were also colliding with my teenage stepdaughter’s hormones. She was 16 and the combination of the two of us going through severe hormonal changes was awful.
Looking back, I feel terrible I had so little understanding of what was happening to both of us at that time. Had I known anything about it I would have been able to help her and help myself at the same time. Ironically every story line we did on Three’s Company was about a misunderstanding, and at home misunderstandings were our running theme. Not easy. 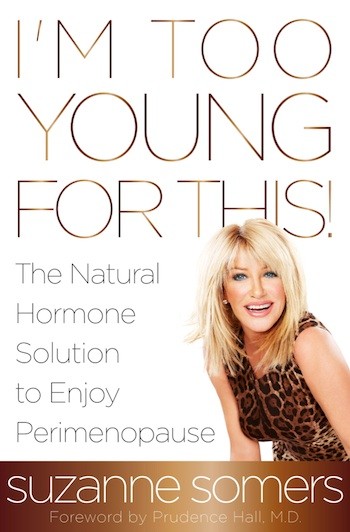 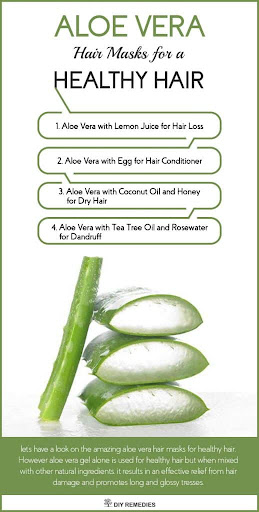 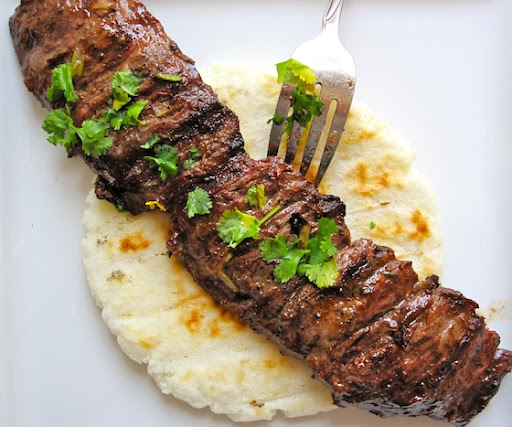